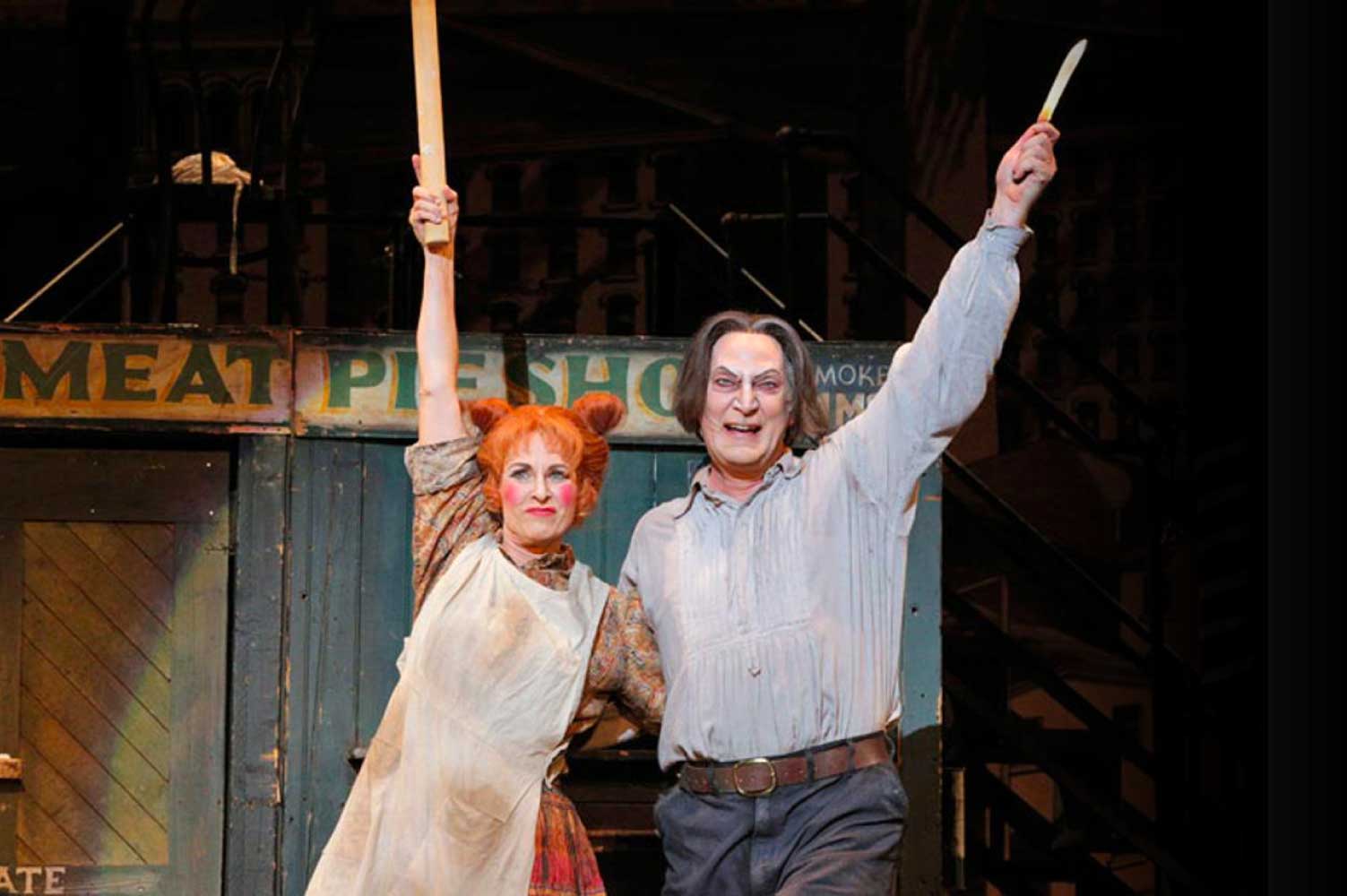 "My second take-away: Susannah Mars is a beast of an actress/singer. She ruled as Mrs. Lovett, the sociopathic pie purveyor. Moving from sung to spoken dialogue seamlessly, naturally, and fluidly, Mars embodied this very complex woman - from hilarious and punny, to poignant, to murderous, just like a fully fleshed character should! No hint of caricature, a brilliant incarnation by Mars.”
Nan Knight Haemer; Northwest Reverb

There are those actors who inhabit their roles so completely and honestly that the audience simply must enter the world of their performance, singers who communicate in a manner that’s so direct and deeply connected to what they're feeling that the audience is swept away by the experience. Susannah is both.
-Christopher Mattaliano; General Director, Portland Opera

Susannah Mars wins the prize for combined vocal and acting skills: from within her personal bubble on stage she held us with facial and physical attributes and then bursts through with vocal strength and agility.
- DARYL BROWNE , Oregon Arts Watch
Mars is vocally astute, and she's also wonderful at comedy, portraying Lovett as a screeching songstress accompanying herself on the piano, or an ambitious pie-shop owner, slapping dough so vigorously that flour flies into the air.
-Holly Johnson, Oregon Arts Watch
Follow via Facebook Follow via Twitter Follow via Instagram