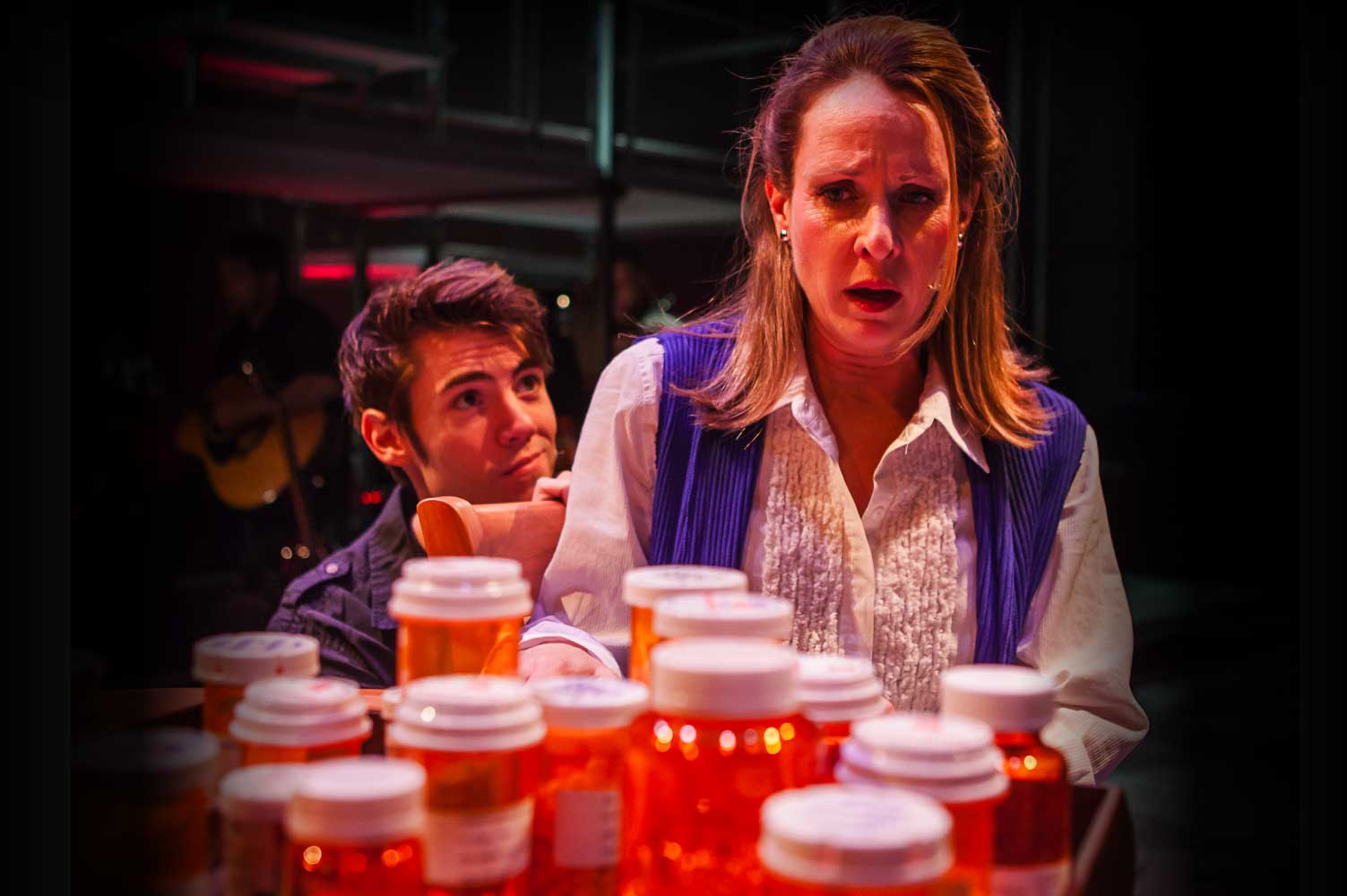 Susannah Mars shows us the central character’s complex and confused interior and sings with grace, power, and a unique sense of humanity.
Bob Hicks, Oregon Arts Watch
Susannah Mars anchors the cast (paradoxically) as a woman unmoored, giving the lead role both unimpeachable vocal precision and emotional commitment.
Marty Hughley, The Oregonian
Portland actress Mars is spectacular as Diana. It is a wild rollercoaster of a role, and she rides it for all its worth.
Anna Grace, Eugene Weekly
Follow via Facebook Follow via Twitter Follow via Instagram